Shotgun Metagenomics: A Viable Solution for Species Identification of Supplements and Foods?

The advent of new DNA sequencing technologies has fundamentally changed how we use DNA data to solve real-world problems. The first of those changes was in the technology that acquires DNA sequence data. The second was in the analysis of that data. (For more, see my previous post, Can DNA Solve the Supplement Industry's Identity Problems?)

One of the branches of DNA data analysis is what we now call metagenomics – a term frequently used but not always understood.

Here I explain what this technique is and how nutraceutical and food industries can use it to verify the identity of products, such as probiotics and prepared foods in mixtures, with more certainty than ever. 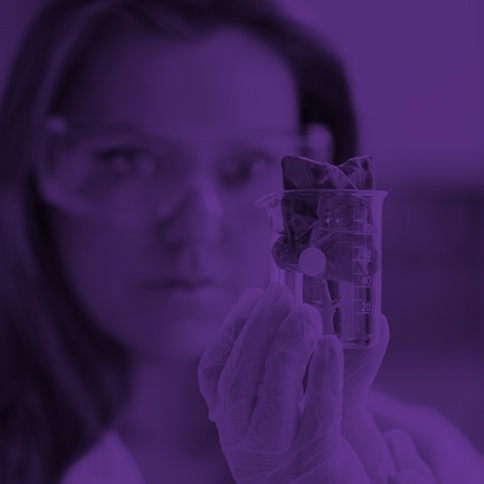 Metagenomics is based on the idea that instead of exploring one species in detail (the typical arena of genomics), we can explore and describe many species simultaneously.1 Viewing multiple genomes at once is critically relevant as we try to understand complex associations such as the human microbiome2 where the environment is composed of thousands of co-occurring species.

The relevance to healthy living, and therefore to the health products industry, lies in our ability to correctly measure the benefits and changes associated with supplements and probiotics on the human microbiome. This has been shown to have massive health consequences. For instance, disbiosys of the human microbiome has been shown to contribute to Crohn’s disease, obesity, asthma, irritable bowel syndrome, and a host of other effects to human health.3

These advances in how we use DNA data are not going away anytime soon. The challenge now will be to rigorously test these methods in controlled testing programs (such as those by NIST), to demonstrate their effectiveness and help with standardization.

In the meantime, shotgun metagenomics can be successfully used to confirm the identity of a variety of products, from dietary supplements, animal feed, probiotics, and raw ingredients used in food. Contact us to learn how. 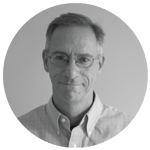 Dr. David Erickson is Director of Genomics Research at Nutrasource and founder of the biotech company DNA4 Technologies. He has published widely in the subject areas of genetics, ecology, and evolution and has overseen the development of Genome2-ID. In 2017, DNA4 Technologies partnered exclusively with Nutrasource to offer Genome2-ID testing services for dietary supplements, foods, probiotics, and more.

1 - National Research Council. 2007.  The New Science of Metagenomics: Revealing the Secrets of Our Microbial Planet. The National Academies Press.