When Congress passed the Dietary Supplement Health and Education Act in 1994, dietary supplements were placed in a unique marketing position. Unlike prescription drugs, which must be rigorously tested to prove both safety and efficacy before they are approved by the Food and Drug Administration (FDA) for commercial release, dietary supplements can go to market immediately. The FDA monitors the “claim” to ensure there is no implied cure wording and the Federal Trade Commission (FTC) assesses the truthfulness of the label claim only if there is a complaint.

Prevagen® in the crosshairs

Case in point is the current dispute between the makers of the dietary supplement Prevagen and the FTC. The FTC and the New York State attorney general have alleged that Quincy Bioscience (the makers of Prevagen) is making false and unsubstantiated claims that Prevagen improves memory, provides other cognitive benefits and is “clinically shown” to work. Quincy Bioscience responeds that neither the FTC nor the New York AG has alleged the product has caused harm to anyone. In addition, Quincy insists that the FTC is “attempting to hold the company to a standard that is unreasonable, scientifically debatable, and legally invalid.” 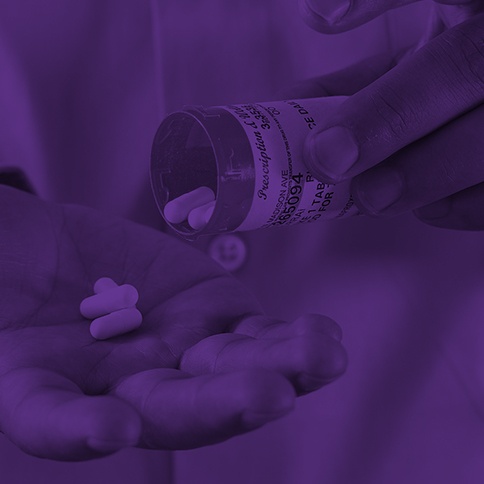 The legal dispute centers not on safety, but on the interpretation of the scientific evidence supporting the labeled claim. Quincy Bioscience claims Prevagen can improve aspects of cognitive function in older participants with either normal cognitive aging or very mild impairment, as determined by AD8 screening. The New York State attorney general and the FTC maintain it cannot.

Regardless of the outcome of the complaint, it underscores the value of sound clinical research to substantiate claims.

While the FDA standard for prescription drugs is costly and time-consuming, the principle underpinning regulatory scrutiny is grounded in science — that claims made surrounding a product’s ability to do what it says it will do should be supported by clinical data derived from scientifically valid research programs.

Proving nutraceutical health product claims doesn’t have to have the cost or complexity of pharmaceutical studies, but the principle should remain the same: Claims about a product’s effectiveness should be grounded in proven clinical trial methods. The dietary supplement world can learn from the track record laid by prescription drug trials to build programs that make sense for a dietary supplement while still maintaining the principles of proven clinical trial methodology. Trial designs, validated outcome measures and analyses of study results are all readily available on www.clincaltrials.com.

Being able to substantiate claims through robust clinical research not only gives products an enhanced competitive position by making it more likely doctors will recommend the products but also offers protection from the negative scrutiny of regulatory agencies. More importantly, with a higher standard to substantiate claims, consumers will get better products and the industry will benefit as a whole. 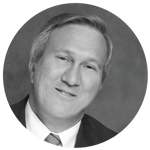 Rodney Butt, M.Sc., MBA, is Vice President of the Regulated Products Division at Nutrasource. Over the last 20 years, he has been involved in all aspects of clinical trials, drug development, and organizational design within the pharmaceutical and allied industries, including clinical trials and European-based drug development at major drug companies. Connect with Rodney on LinkedIn.